The original idea behind inexpensive laptops for the third world was supplemented by the powers of capital depreciation. Specifically, why try and design a new $100 laptop for developing nations’ students when a first world $1500 laptop will be written down and donated to charities and volunteer groups within 2-3 years? 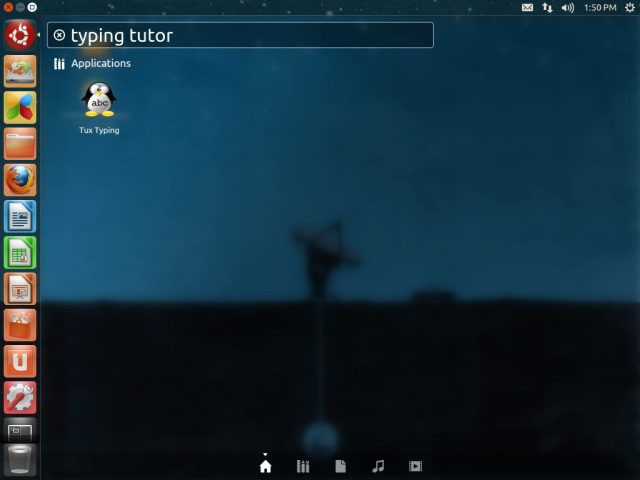 We recently had the opportunity to take advantage of a situation like this – a school in Burundi would benefit from 25 nice HP laptops, netbooks, and convertible tablets if we could find OS and education software for them. Laptops work well in this situation, since power is intermittent, and the load that can be taken from generators when they are available should be minimized. The mix of existing license keys for Windows XP through Vista and 7 were not going to be easy to work with, so I chose Ubuntu as the OS and an education package that included GCompris (140+ education mini games), Marble (Goolge Earth), Celestia (astronomy), and of course LibreOffice. Here are some of the things I learned and can pass on to save you a few minutes in a similar situation:

Lesson learned – the Linux community is thinking about computer literacy for developing countries, and it shows!